Whether the action in the series takes place on battlefields dating back to feudal Japan, ancient and medieval Europe, eighteenth century France, or beyond to fantasy realms populated by magic and monsters, the richness of the game scales to the power of your PC hardware. With more PC power comes more interactive non-player characters (NPCs). More effects that model real-world physics. More believable animations. And increasingly epic experiences.

Great Experiences on Any PC Platform

That doesn’t mean you need a top-of-the-line gaming rig to enjoy Total War. We’ve been  collaborating with Intel for more than a decade to ensure that our games play well on any PC that meets the minimum specifications and play amazingly well on high-end PC systems.

In fact, we’ve been working closely with Intel on optimizing and tuning our code to take advantage of multicore processors since the Intel® Core™ Duo was released. Anyone playing Total War: NAPOLEON (2010) on that two-core processor enjoyed a 300% frame rate increase over that of single-core processors.

The progression of desktop and mobile Intel® multicore processors along with enhanced instruction sets, evolved memory and other sub-system resources, and optimizations for on-chip graphics processing has given us many opportunities. Along the way, Intel application engineers pitched in, analyzing content, code, and gameplay and offering expert advice. The technical details for developers are detailed in the white paper Inside the Intel and Creative Assembly Collaboration.

In Total War: NAPOLEON, we animated cloth sails and rope rigging on naval ships. We were also able to give priority to foreground objects such as ships while animating other things in the distance, creating noticeably richer gameplay. 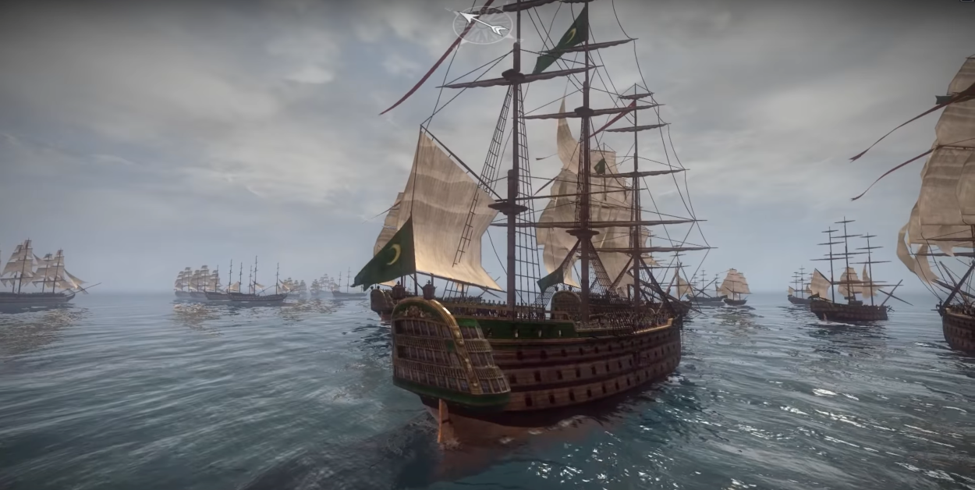 Figure 1. Ships in the foreground receive rendering and detail priority over faraway objects as shown in this scene from Total War: NAPOLEON.

In Total War: SHOGUN 2 (2011), core and thread counts had doubled to four cores, eight threads. Integrated processor graphics provided the ability to play even more unique animations at different levels of detail based on distance from the virtual camera.

Throughout the Total War franchise, armies consist of “units” — groups of soldiers. That’s where  our work with Intel has had the most noticeable effect, giving us the ability to create units of epic proportion based on the availability of more powerful CPUs and greater overall system resources.

As unit sizes grew, so did unforeseen challenges. During siege battles, rules that worked well for open-field conflicts broke down when tens of thousands of NPCs had to interact with siege towers and castle walls.

But it was too late in the development cycle to modify the game rules to accommodate the massive numbers of soldiers enabled by the latest processing and rendering power. Instead of leaving untapped platform power on the table, we invented Laboratory Mode.

Laboratory Mode in WARHAMMER II (2017) let players tweak gravity, explosion, damage, and plenty of other effects. This resulted in epic and often ridiculous battles. With explosion power turned up and gravity turned down, when something blew up, soldiers would go flying hundreds of meters across the battlefield. Or off into space.

Taking what we learned from Laboratory Mode, and with input from Intel, we created Dynasty Mode, which is a new mode in THREE KINGDOMS (2019) that lets individual players or teams score points as three heroes face off against waves of enemy units. When played on high-core count PCs, enemy units can contain thousands of soldiers. 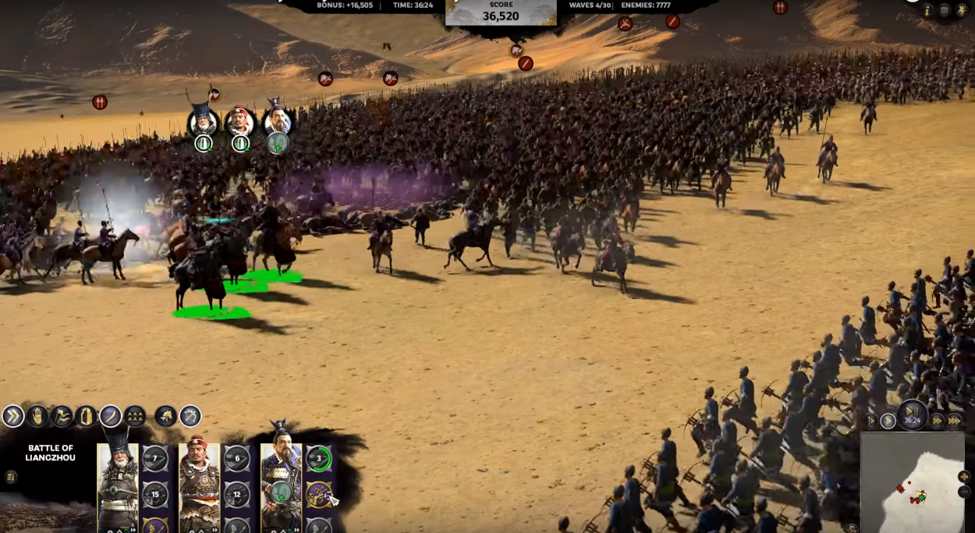 For games where jaw-dropping impact and performance play an essential role, super-fast, highly capable Intel cores help deliver the best gaming experience on any Intel platform. By collaborating with Intel, we’ve been able to release award-winning titles that take advantage of all the processing power on any given PC platform so you can enjoy great performance on laptops and high-powered gaming rigs alike.

Read the white paper Inside the Intel and Creative Assembly Collaboration.